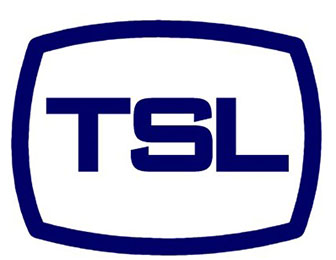 Disorganised and fragmented group of companies with some manufacturing, some services based and a software arm. Effectively being run as one company with centralised treasury, however liquidity pressures meant paying wages in 3 weeks was in doubt. Management unclear on causes or which parts of the group were profitable.  BM&T Principal took control of cash, including closer controls on various large-scale projects across the globe which were loss-making and draining cash. Restructured and simplified the group, enforced management change, modernised the services offering and the methodology for quoting and contracting, diversified customer base to new industries and drove process efficiencies including the roll-out of a new ERP/MRP system. Also acquired a new base for growth in the USA and integrated that business.

Site by Orange and Blue

Notes, insights and reflections from Matthew, one of our directors and turnaround experts, as he works with companies during Lockdown.