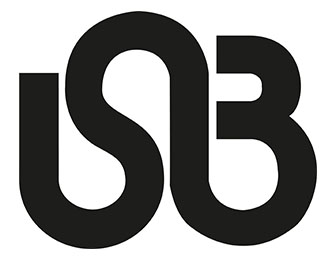 La Seda de Barcelona, a €1.4 billion revenue Spanish listed company with pan European operations was in breach of covenant on a €600 million 54 institution syndicated loan. It had €200 million of overdue trade creditors and €200 of bilateral loans. It had just reported a €565 million loss and experienced the resignation of the CEO. In conjunction with our Spanish cooperation partner, Carlos Gila of Gila & Co, BM&T were appointed restructuring advisors with focus on group cash management and managing the avoidance of bankruptcy filings of non-Spanish subsidiaries.

BM&T instituted and managed tight and regular cash flow reporting routines thus avoiding hitting unnecessary insolvency triggers in any of the nine European jurisdictions. BM&T managed scarce cash resources over a twelve month period whilst a €350 million debt to equity and PIK note swop and €150 million new capital introduction was negotiated and implemented. BM&T also assisted in negotiating deferred payment terms of overdue trade creditors and extension of bilateral loans which were conditions precedent to the capital restructuring. The final resolution involved minimising the potential impact of an English filing of a major UK subsidiary and the cram down of dissenting syndicate members to the restructuring by utilising an English Scheme of Arrangement, the first use of this process by a Spanish company.

The restructured company had its listing restored on the completion of the recapitalisation. For a full report on this complex case follow this link to a detailed magazine article.

Site by Orange and Blue

Notes, insights and reflections from Matthew, one of our directors and turnaround experts, as he works with companies during Lockdown.